Communities Foundation of Texas in one of the largest community foundations in the nation. Founded in 1953, they have made over $1.3 billion in grants benefiting needs such as education, health care, public safety and poverty.

Nform was approached by our friends at O&H Brand Design, who’s client, Communities Foundation of Texas were commemorating their 60th anniversary. Our role was to develop and implement an interactive touch-screen kiosk and website that highlights CFT’s 60 years of philanthropy.

The interactive touch-screen kiosk was unveiled during the “Generations of Generosity” event. This historic gathering featured current Dallas mayor Mike Rawlings as well as former mayors, Tom Leppert, Laura Miller and Ron Kirk. Each shared stories and discussed the significant role philanthropy has played in the growth of Dallas.

The touch-screen kiosk is featured in the lobby at CFT headquarters in Dallas. A browser-based version was also developed by Nform. 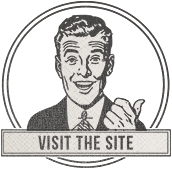 SHOW MORE
RELATED WORK
RELATED WORK
HOLLA
We look forward to hearing from you:
Contact
Nform
214 821 8000
or
info@n-form.com
Ask us a question:
Please Wait
Get in touch:
In Person:1601 Elm Street
Floor #33
Dallas, TX 75201
Telephone:214.821.8000
Electro-Mail:info@n-form.com
Facebook:@nforminteractive
Copyright © 2023 Nform Interactive, LLC.  All Rights Reserved.  All trademarks appearing in our "Work" are the property of their respective owners.  Privacy Policy 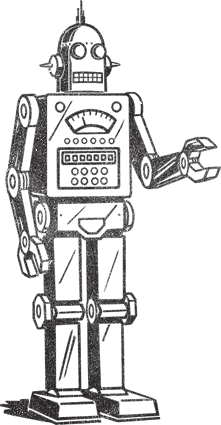 Your electronic transmission has been received.

Thank you for contacting us. Our robot is busy deciphering your message and will respond very soon. If you are in a hurry and don't want to wait, give us a call at 214.821.8000.